Minister Responsible for the North, was joined by Gordon MacKay, Assistant Deputy Minister of

Economic Development & Transportation, to announce that the governments of Canada and Nunavut

will improve airport safety and convenience by jointly investing $1.2 million toward an airport runway

resurfacing initiative in Pangnirtung. Mr. MacKay represented the department on behalf of Economic

initiatives like this one a reality,” said Minister Aglukkaq. “Not only will this investment in

Pangnirtung’s airport runway improve safety and convenience for air travellers, but it will also

the community,” said Minister Taptuna. “This project also includes application of surface stabilization materials, which will benefit the health of Pangnirtung residents by reducing the amount of dust created by planes taking off and landing on the runway.”

administered through Infrastructure Canada. The Provincial-Territorial Base Fund is part of the

Building Canada Plan and is designed to provide investments in key infrastructure in Nunavut for core infrastructure priorities such as water, wastewater, green energy, regional and community airports, as well as safe roads.

infrastructure funds are spent on priorities throughout the territory. Since 2007, approximately

$142.6 million has been committed across Nunavut toward initiatives under the PT Base Fund, with

close to $107 million coming from the Government of Canada alone.

Across all of its funds, Infrastructure Canada has now committed more than $10.2 billion toward over

6,000 infrastructure projects as part of Canada’s Economic Action Plan. When combined with the

contributions of our funding partners, there is close to $30.5 billion committed to infrastructure projects across the country.

For further information on infrastructure projects in Nunavut, visit www.creatingjobs.gc.ca.

Office of Canada’s Transport and 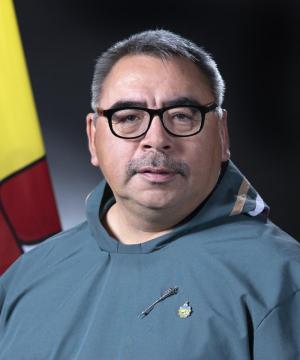 Minister of Economic Development and Transportation
David Akeeagok was elected in the general election held on October 30, 2017, to represent the constituency of Quttiktuq in the 5th Legislative Assembly of Nunavut.
END_OF_DOCUMENT_TOKEN_TO_BE_REPLACED
A-Z Programs & Services 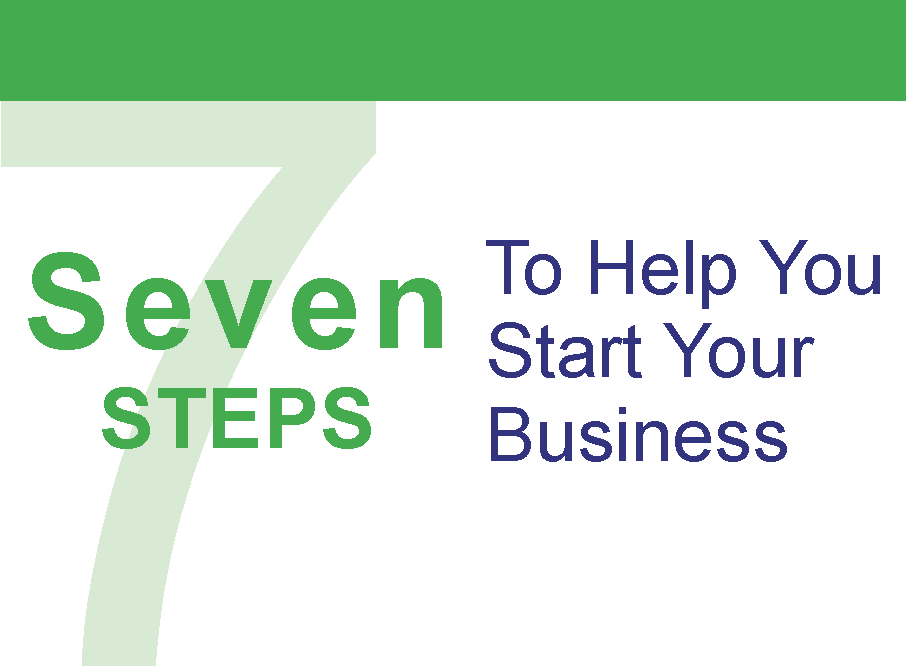 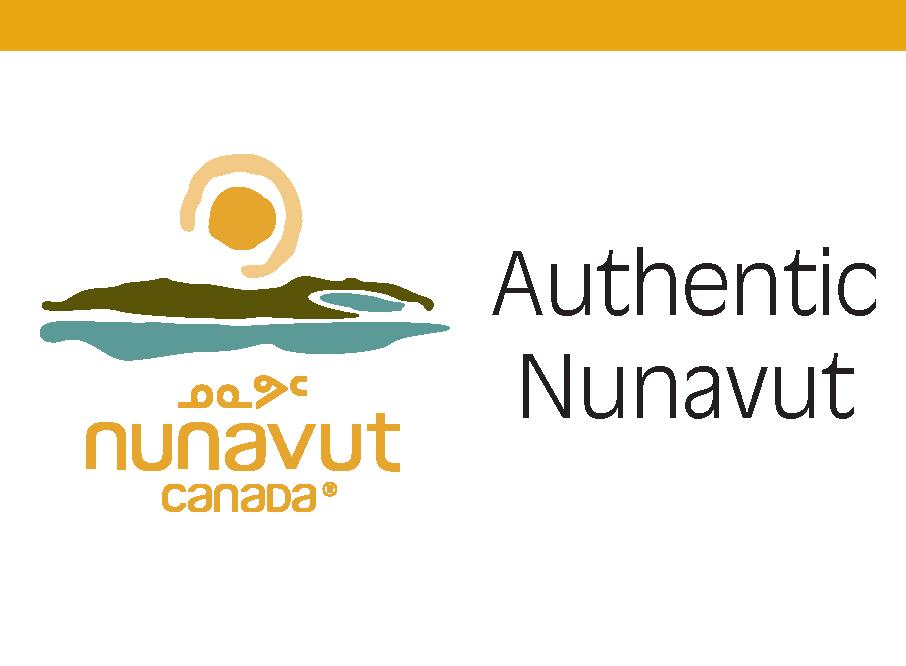 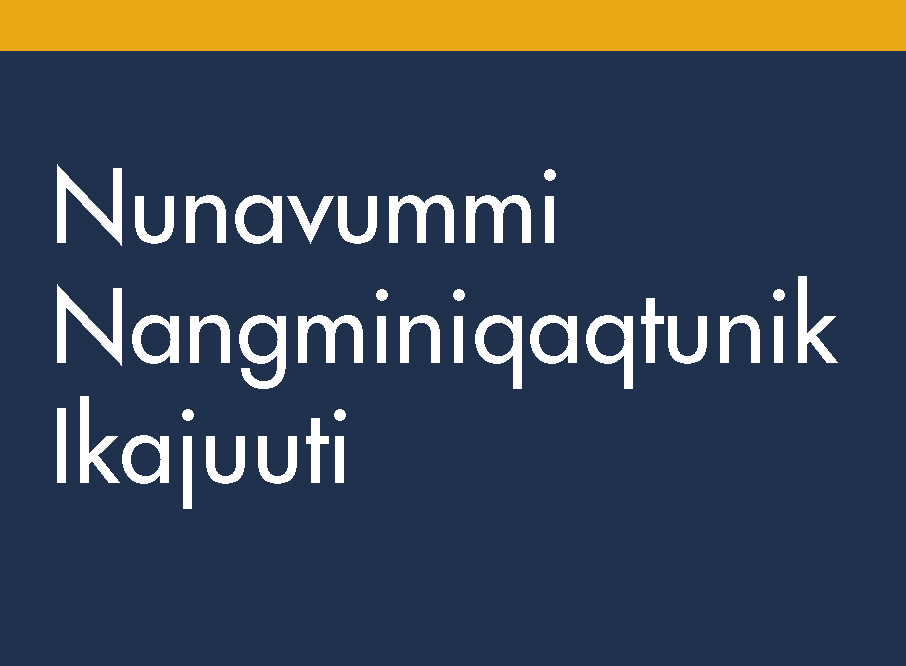 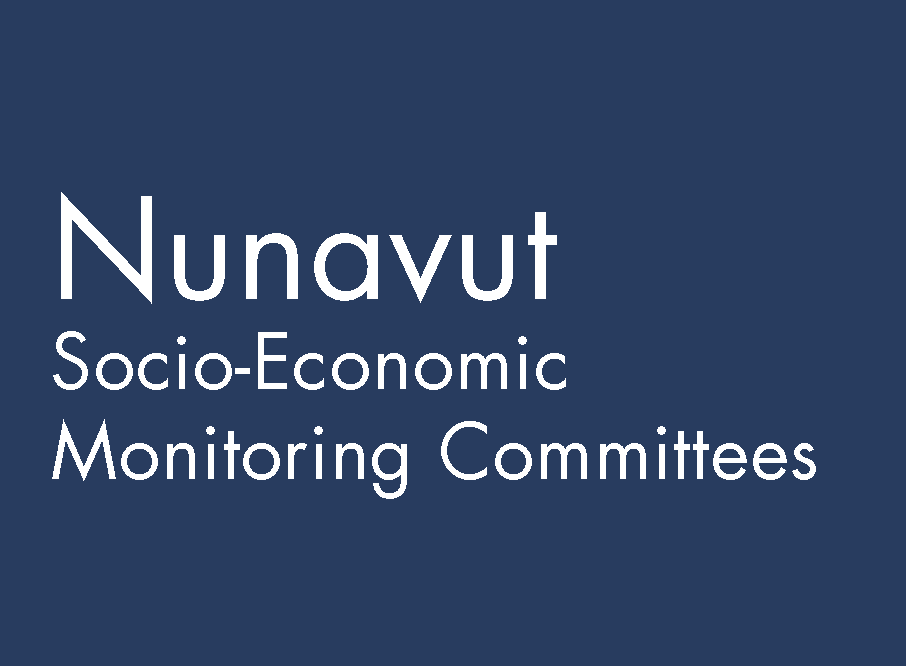 Do you have a solution to suggest for the Government of Nunavut?
Submit your suggestion 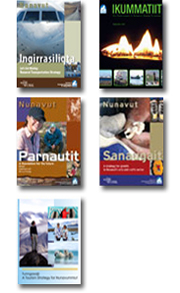